In 2013 she founded Chest of Wonders, an all-female cabaret, with burlesque performer Tiki Amazon. Chest of Wonders have since toured nationally and were awarded 1st Runner Up Best Cabaret at Perth Fringe World 2015. 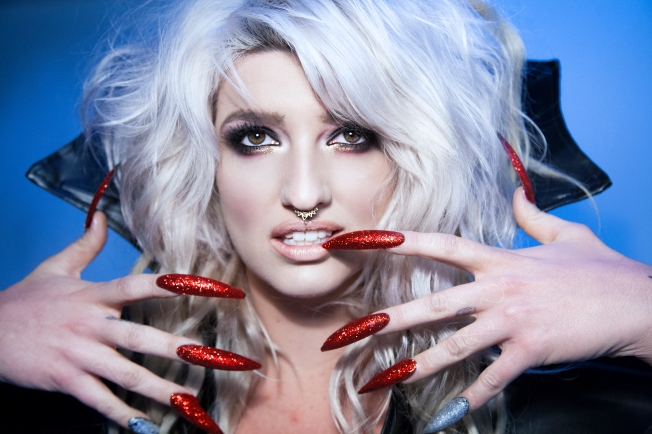