Over the weekend I was crowned Runner Up Miss Ink Melbourne! Congratulations to the glorious Dahlia Black ho took the title. See us both compete for the national title in December in Melbourne 2015.

In December I had the pleasure of first meeting and working with Captain Ruin and Samora Squid on The Syndicate’s project Bunker. It is the ‘dark’ show in our repertoire; the struggle of three siblings, children of a cult left behind after a mass suicide. The show combines physical theater and a truly disturbing soundtrack by Samora Squid to immerse the audience in the children’s twisted world within the bunker. Premiered at Woodford Folk Festival 2014.

‘You guys are some fucked up units’- Random Hippie

Look at these beautiful weirdos! 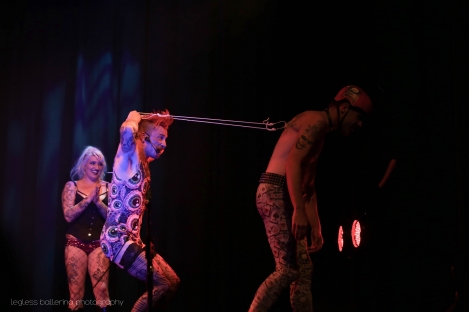 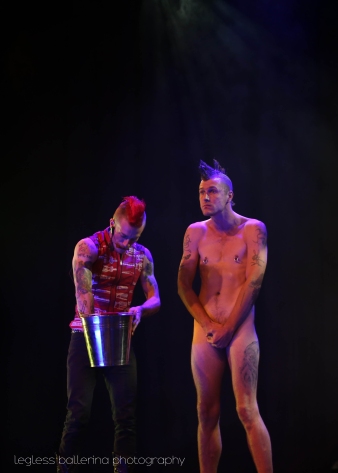 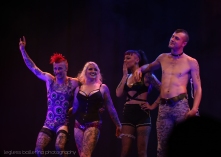 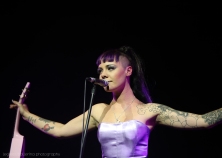 I’ll be in Berlin, Hamburg, The Czech Republic, Austria and possibly Croatia in late July-early August. I’m looking for places to train and I’m up for any gigs that are available. If you’re a local to As I’ll be there on the 29th of July with Jen-o-cide, Samora Squid and Captain Ruin for some lovely grind-core fun at https://www.facebook.com/events/1554768434773687/